How I used photography to combat my depression

Suzie blogs about her experience of depression and how she is using photography to represent mental health problems in a visual way and reduce stigma.

Suzie Larke is a visual artist and photographer based in Cardiff. 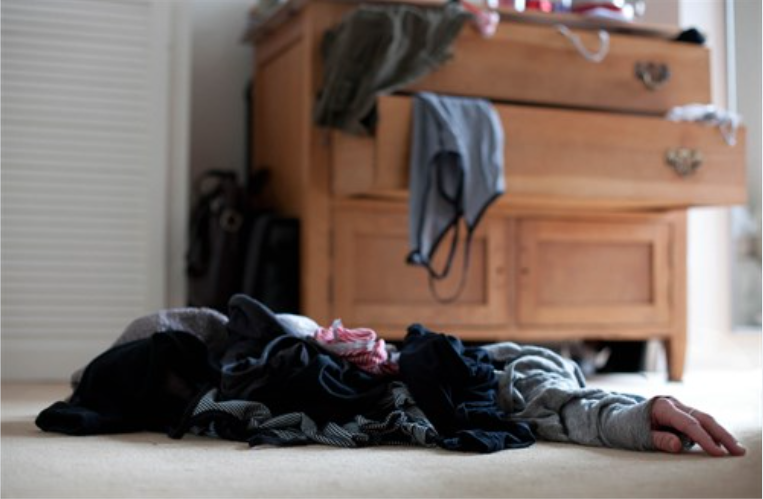 Before I experienced it myself I held the misconception that depression was simply sadness, a lot of sadness. It wasn't that I was sad, it was a kind of nothingness, a lack of vitality. I lost the desire to do anything and even the smallest task became a massive hill to climb.

I didn't recognise what I was going through as depression at first, due to a total lack of knowledge. There is so much stigma that surrounds mental health problems that often we don't feel comfortable talking about how we are feeling and sadly, for the most part, we aren’t educated on it. A lot of the time, a lack of awareness and stigma is what stops people from getting help.

"For me, a way of dealing with my past experience of depression and anxiety was photography. I used my experience of struggle as the inspiration behind my creativity."

I began photographing myself about 4 years ago. At first, I photographed myself because I was the most reliable model I know, then gradually I noticed that things began to emerge through the images. It was apparent that I was working through stuff without even realising what I was doing. I was illustrating my feelings and emotions, rather than simply capturing a moment in time. I used constructed imagery, digitally stitching photographs together in such a way that they presented as a single, untampered image. I was interested in making images that challenge our notion of reality, exploring the interplay between the possible and impossible. 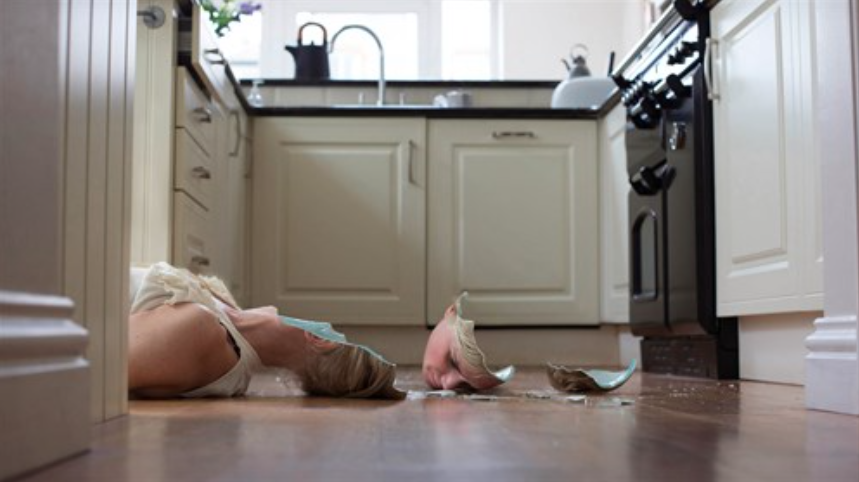 My aim was to illustrate experiences that are mostly invisible, and create something that others could relate to. Through the project I wanted to show a more realistic representation of the spectrum of experiences of depression, other than sadness.

"I found this approach to photography key in making sense of an otherwise incomprehensible experience. I felt empowered by it. For me it was a way of drawing a positive from the negative. This experience was profoundly important to me."

My project was called ‘In the Mind’s Eye’ and it was funded by Arts Council Wales. 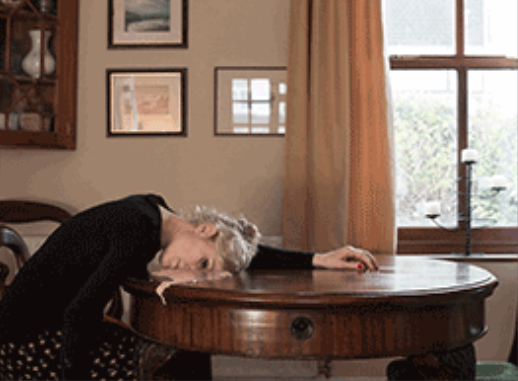 My next project is called ‘Unseen’. I will be collaborating with other people who have experience of struggling with their mental health to communicate their experiences through photography. To find out more information about the project you can visit my website: www.suzielarke.com/unseen

If there is an image in the blog insert more blog copy below the image. If no image you can delete this.

My letter to depression

Garry shares with us what he would write if he were to send a letter to his depression.

How I came to understand my girlfriend's depression

George blogs about how he came to understand his girlfriend's depression.

Being diagnosed with depression

Becca shares her experiences of depression

Dear you: an easy way to start talking about your depression

"If I had a broken leg I know you'd make allowances for me and help in any way you could." Stacey blogs about how hard it is to talk about depression and suggests a letter you can use as a template.
More similar stories