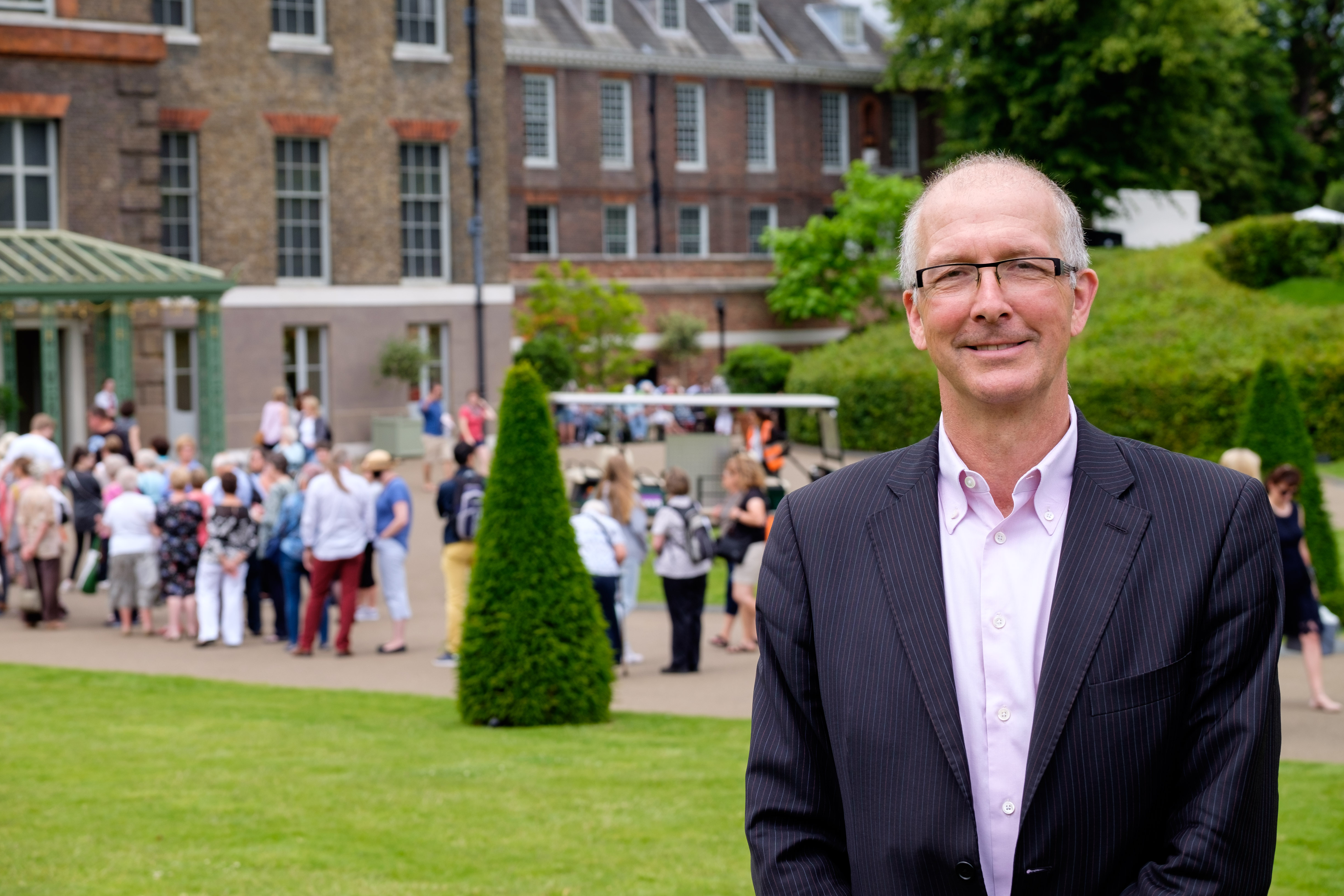 We are delighted that Mind Trustee and long-time mental health champion John Binns will be recognised in the 2017 Queen’s Birthday Honours List.

“We are incredibly proud of John receiving an MBE for his services to mental health. John has done a tremendous amount to raise awareness and understanding of mental health in the business world. He is a passionate and dedicated campaigner who has managed to get mental health on the agenda in the boardroom and beyond. He inspired and supported Mind to create Mind's Workplace Wellbeing Index which saw 30 trailblazing employers participate in its first year.

“John has been a leading advocate of promoting openness about mental health problems in the workplace. He has used his own experience of depression to inspire others to share and work together to achieve real change in how businesses approach mental health.”

John became a Mind trustee in February 2012, after a period of considerable involvement with Mind’s work. He is now a Vice Chair and amongst other roles Chairs The Corporate Development Board which advises Mind on its approach to workplace mental health in the business sector.

John is a former Partner at Deloitte and after a period of depression in 2007, he personally launched a programme of activity within Deloitte to raise awareness of mental health, including a Mental Health Champions network.

As one of the first senior business leaders to speak out about his own experience, John worked closely with Mind in the development of this programme and in the subsequent wider work taking the Deloitte experience to other businesses and institutions. Since 2013 he has been an independent advisor to businesses on mental health and a qualified CBT coach.

John is a Non Executive Director on the Management Committee of the City Mental Health Alliance. He is a founder member of the New York Based workplace Mental Health Summit and sits on the cross Whitehall Disability expert Advisor Group with a remit to advise on workplce mental health. He has 10 years’ experience working in the social housing sector for both Local Authorities and a Housing Association. For 7 years he was also a Board member and then Chair of the Humanist Housing Association.