Race, the police and my mental health

Antonio blogs about how he was treated by the police affected his mental health.

From the age of 15, I was introduced to the world of ill mental health. I was paranoid and I later came to know I was experiencing auditory hallucinations. I could walk past a group of strangers and be convinced that the group was watching me, talking about me, or laughing at me.

Now I believe my paranoia was rooted in the reality of life as a young Black boy - I was often being watched, treated differently and discriminated against.

I became more and more paranoid and stressed. My voices were taking control of my life, my actions and my thoughts. I was reaching that last moment of hopelessness.

Although I was always being encouraged to challenge my voices, I got to the stage where I believed it would be much easier to take the way out – because then I wouldn’t have to put up with any of it.

At 16 years old, I was admitted into a mental health ward.

Unfortunately, on that day, the police were called as a safety precaution. They made the situation feel more like a crime than an individual who was distressed and in need of help. I was treated like a criminal before I was offered support. The officers would take me to the police station and keep me in a holding cell, later escorting me to the local hospital while reiterating that it was my fault.

This is where my frustration with the police began. They saw nothing more than another 'Black boy', at a point when I was struggling with my mental health. To them, this was a criminal - not a lived experience.

I am still traumatised by the words the police officers uttered to me in those moments. The murder of George Floyd made it all hit home. The protests exhibited the pain and frustration built up after so many similar cases where people of colour had been killed while being stopped by the police. The conversations around black lives matter began to shed light on all this.

Turning my frustration into action

The events of the past year affected my mental health immensely. First, I became filled with rage and fear as the death of George Floyd came to light. Then the protests came about, and I thought I should be there.

However, I decided to do something different: I would email the police. I would also approach officers on the street and every conversation would start with "look around, everyone already thinks we’re against each other."

Society deems we have no place in engaging in conversations with each other. The actions of the police create a gap in our society, a gap between people of colour and the police.

I used the murder of George Floyd and the Black Lives Matter movement as a gateway for empowerment. My mental health was affected negatively until I channelled my energy into something positive. The protests allowed us to make noise and together we will continue to be heard.

Accountability is just the start

Earlier this week, Derek Chauvin was found guilty of all three charges: second-degree murder, third-degree murder and manslaughter. I am neither happy nor upset with it: systemic racism will still exist. In saying that, the conversations will still need to carry on too.

So, I focus my mental health campaigning towards young, Black communities because we’ve been subtly asking for help for many years, we just stopped asking when we began to settle with not being heard.

That is how we developed such an unhealthy coping mechanism for our mental health. Let's hope all that will begin to change now. 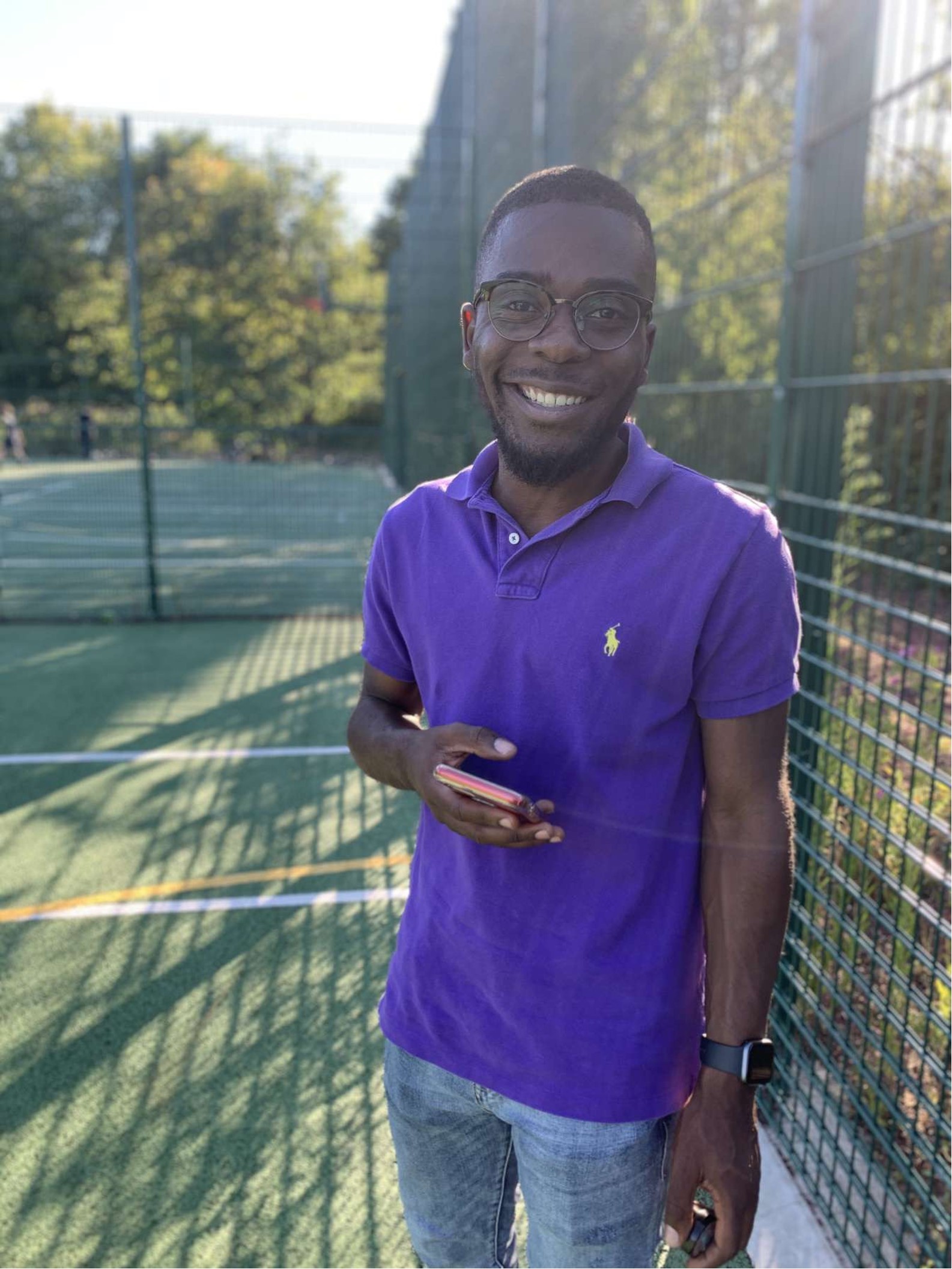 Read more about where you can find culturally relevant support here.