Pete blogs about how RED January got him through a tough month and helped him start the year in a positive way.

Pete has struggled with depression and anxiety for much of his adult life. He blogs about his experiences and how running helps his mental health.

Almost every year, just before Christmas, I would start to dread January and February, wondering how I would cope with those dark months when I would feel like I was existing, rather than really living. RED has helped me to change that. I can't say that I find January easy but RED helps me to plan how I will meet my goals and steadily increase my running.

Starting my year with RED January set the tone for a lot of what I've done in 2018. Just having that focus of being active every day during January helped me to start the year on a massive positive and do some really good training for the challenges that I'd taken on.

"My self-confidence and sense of self-worth have steadily returned."

2019 will be my third year of taking part in RED January. Running has been life changing for me. It is now just over two years since I took up running, training to run the London Marathon for Mind, and over that time my mental health has been more stable than at any other time in my adult life. It has put sport and fitness back at the centre of my life and my self-confidence and sense of self-worth have steadily returned.

Over the two years since my first RED January, I have completed three marathons and nine half marathons, proudly running for Mind on each occasion. This year, RED laid the foundations for running Brighton Marathon in April, and then I finished the year with an inspiring, wonderful day completing the Royal Parks Half. 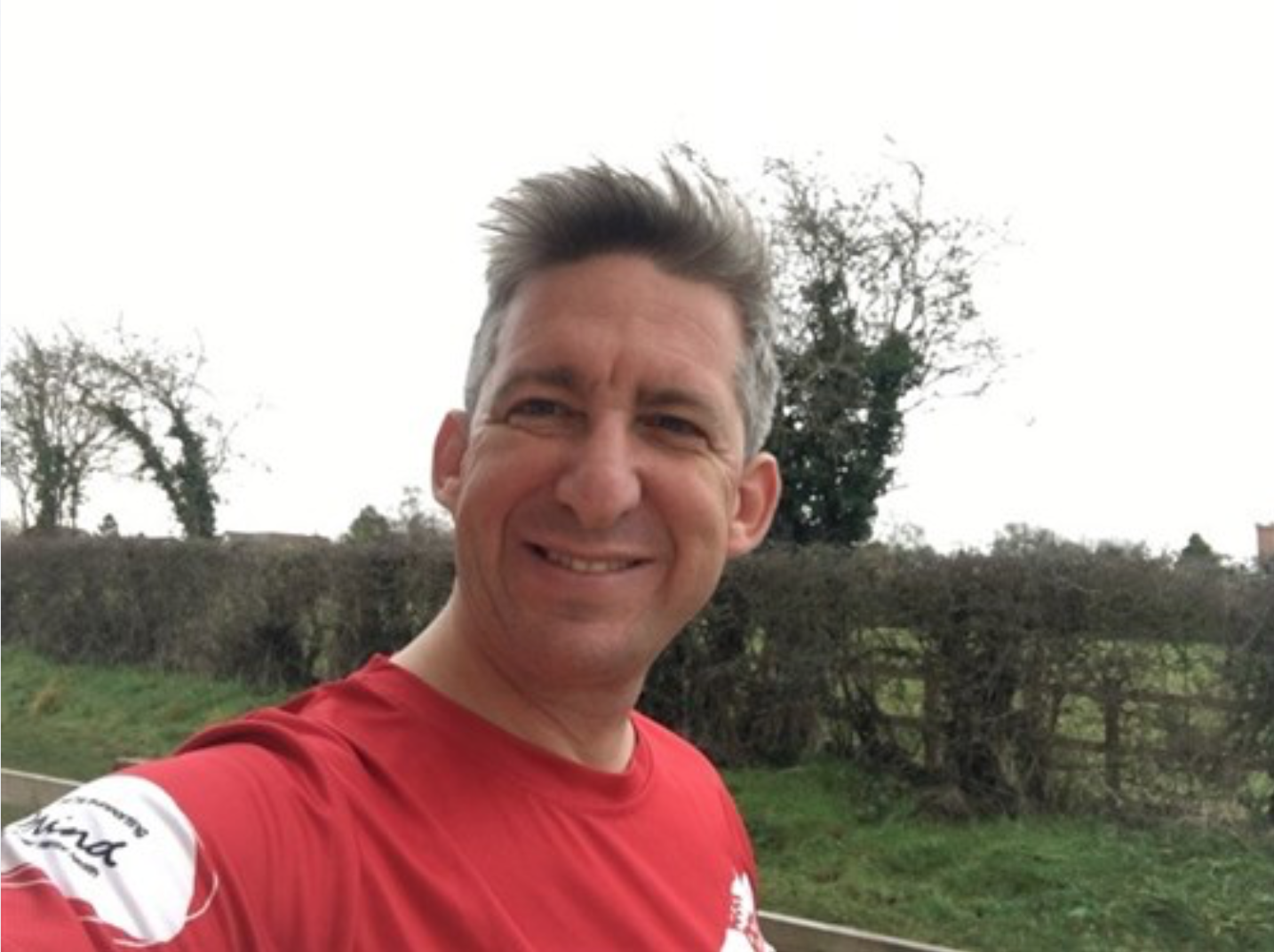 Being part of the super supportive RED January community means a lot. Like so many others, I’ve had some tough times throughout the year. Receiving messages of support and encouragement from other members of the RED on line community has been so helpful and very humbling. Sharing those difficult moments and celebrating each other’s successes is a really great thing that comes with being part of RED.

"My mental health has been more stable than at any other time in my adult life."

In 2019, RED will be a really important part of my training for my biggest running challenge yet: I will run the Brighton Marathon again in April and then in June, I'll take on my first ultra-marathon, running Race to the Tower.

RED isn’t just about the training for races though. Ultimately, it’s about getting a focus and doing something that helps improve my mental health at a time when I know that it can easily dip really badly.

"It’s about getting a focus and doing something that helps improve my mental health at a time when I know that it can easily dip really badly."

Taking part in RED January is essential for me now and I’d encourage anyone who is thinking about it to get involved and give it a go. The great thing is that you can run if you want; but walking, cycling, swimming or any other sort of activity are just as good. Whatever you decide to do, it’s a great way to start the year on a positive note.