Mind has announced it is offering people the chance to win Zayn Malik’s hand-painted Marc Jacobs leather jacket, which was exclusively customised by the musician after he wore it on the front cover of Dazed magazine. The jacket will be sold in aid of Mind in an online raffle.

Paul Farmer CBE, Chief Executive of Mind, said:
“We are delighted to have Zayn’s support for this competition which we hope will raise invaluable awareness and money, and will allow us to continue our support for the one in four people who live with a mental health problem.”

Isabella Burley, Editor-in-Chief of Dazed said:
“Zayn has become such an important role model for his generation. It’s been an honour to take his Dazed cover story one step further with this customised leather jacket, which will hopefully help raise awareness for what is today one of the biggest health issues facing young people. We’d like to thank Zayn and Marc Jacobs for pairing together to create this one-of-a-kind collectable in collaboration with Dazed.” 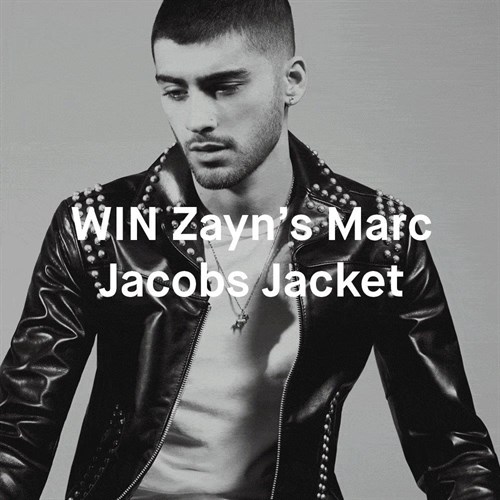 The jacket, which was styled by Robbie Spencer and shot by Collier Schorr for the summer issue of Dazed has been beautifully hand painted by Zayn and features various illustrations that include flags, song titles from his debut #1 record ‘Mind Of Mind’, a skull and crossbones and more. 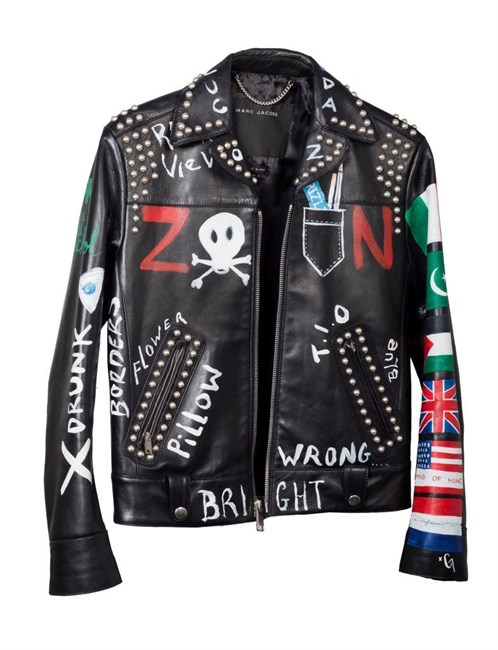 For the opportunity to become the owner of this original art-worked jacket, visit here and donate £5 to Mind. The prize draw opens on Wednesday 13 July at 2pm GMT and will close on Wednesday 27 July at midnight GMT. 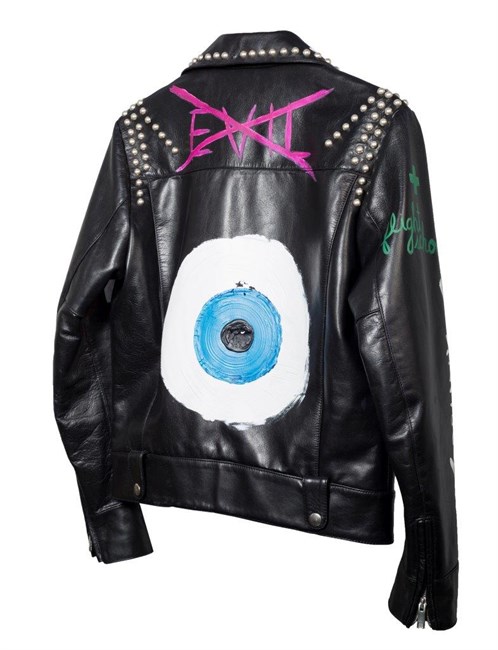