"The Chancellor of the Exchequer, Rishi Sunak, made little mention of mental health in his Spending Review today, his buoyant tone was completely at odds with what the reality is for many of us living with mental health problems. Millions of us are now left with questions about a tough three years ahead.

"The impact of the covid-19 pandemic on our lives has been vast – from bereavement, to unemployment, disruption to schooling and the weathering effect of repeated lockdowns. We will see the effects of this for many years to come, with people of colour, those living in deprivation, and young people already being hit the hardest.

"The mental health fallout during this time is huge, so we are deeply disappointed how little the Spending Review has done to put mental health on an equal footing with physical health.

"The Chancellor said he wants the UK Government to be judged by “outcomes achieved and difference we make to people's lives". Unfortunately, today’s Spending Review does not give us much hope of better outcomes for meaningful changes to the lives of people with mental health problems."

We have outlined what is missing in the Spending Review below, and why it's important.

"The UK Government has missed an opportunity to clearly commit to improving the mental health of young people. With lengthy CAMHS waiting lists and official figures showing 1 in 6 young people now have a mental health problem, this is a betrayal of the next generation.

"We have worked in coalition with other mental health organisations to call on the UK Government to invest in a network of early support hubs for 11–25-year-olds across England, which evidence shows help young people from becoming more severely unwell. By not investing in these hubs, the UK Government leaves hundreds of thousands of young people unsupported and NHS services picking up the pieces.

"There can be no levelling up without mental health at the heart of support for children and young people."

"Equally, the Chancellor’s levelling up agenda has let us down by not including how to properly supporting those of us unable to work because of our mental health.

"He is right the Government has limits, but it also has responsibilities to protect people from poverty. Failing to reinstate the £20 Universal Credit lifeline is a failure to live up to that responsibility, as the reduction to the taper rate isn't nearly enough and does nothing for the millions of people who can’t work at a time when the cost of living is rising steeply.

"On top of that, for those in work, it will only give people back a fraction of the £20 uplift which has been cut.

"The UK Government must reinstate the £20 increase to Universal Credit to support all people, especially children and young people from low-income families and allow those living in poverty to look ahead to future with the same optimism as the Chancellor displayed in his speech today."

"The increase to the National Living Wage and the Household Support Fund (HSF) are welcome but for those who receive Universal Credit, the increase is significantly less - the support fund is a drop in the ocean when paired against a backdrop of the £6bn of cuts made earlier this month - with no extra support to other legacy benefits or sick pay for those who are unable to work."

"Rishi Sunak said by the end of this parliament spending on the health service in England will increase by £44bn, but we need urgent clarity from both the Department for Health and Social Care and the NHS on how much will be spent on mental health.

"In order to deliver existing commitments and tackle waiting lists, which is particularly long for children and young people, we expect to see a significant allocation of this money.

"The evidence is clear - increasing urgent and emergency referrals and a record number of people in contact with NHS mental health services in England, 1.6million people on the waiting list and another 8million needing treatment but not meeting clinical thresholds – the nation’s mental health is at breaking point.

"Services for children and young people are particularly stretched so this was a missed opportunity to invest in early support options like community-based hubs, and in NHS treatment for this age group.

"As tough decisions are made on how funding for the health service is divided across the system, it is vital that the NHS and Government acknowledge the ongoing mental health impact of the pandemic."

"The Chancellor made no mention of funding needed to implement the UK Government’s proposed changes to the Mental Health Act, which we fear could be kicked into the long grass.

"Current legislation used to detain people does not treat people with dignity, compassion and respect and with an increase in the number of people being detained under this law, it is concerning that proposals to improve it may now take longer to be introduced.

"The Independent Review of the Mental Health Act highlighted the dire state of mental health buildings which put people at risk of sexual assault, self-harm, and suicide. We are pleased some of the capital funding announced will go towards making mental health buildings safe and therapeutic, but we must also see significant investment in staff – to both improve safety and make Mental Health Act reform a reality." 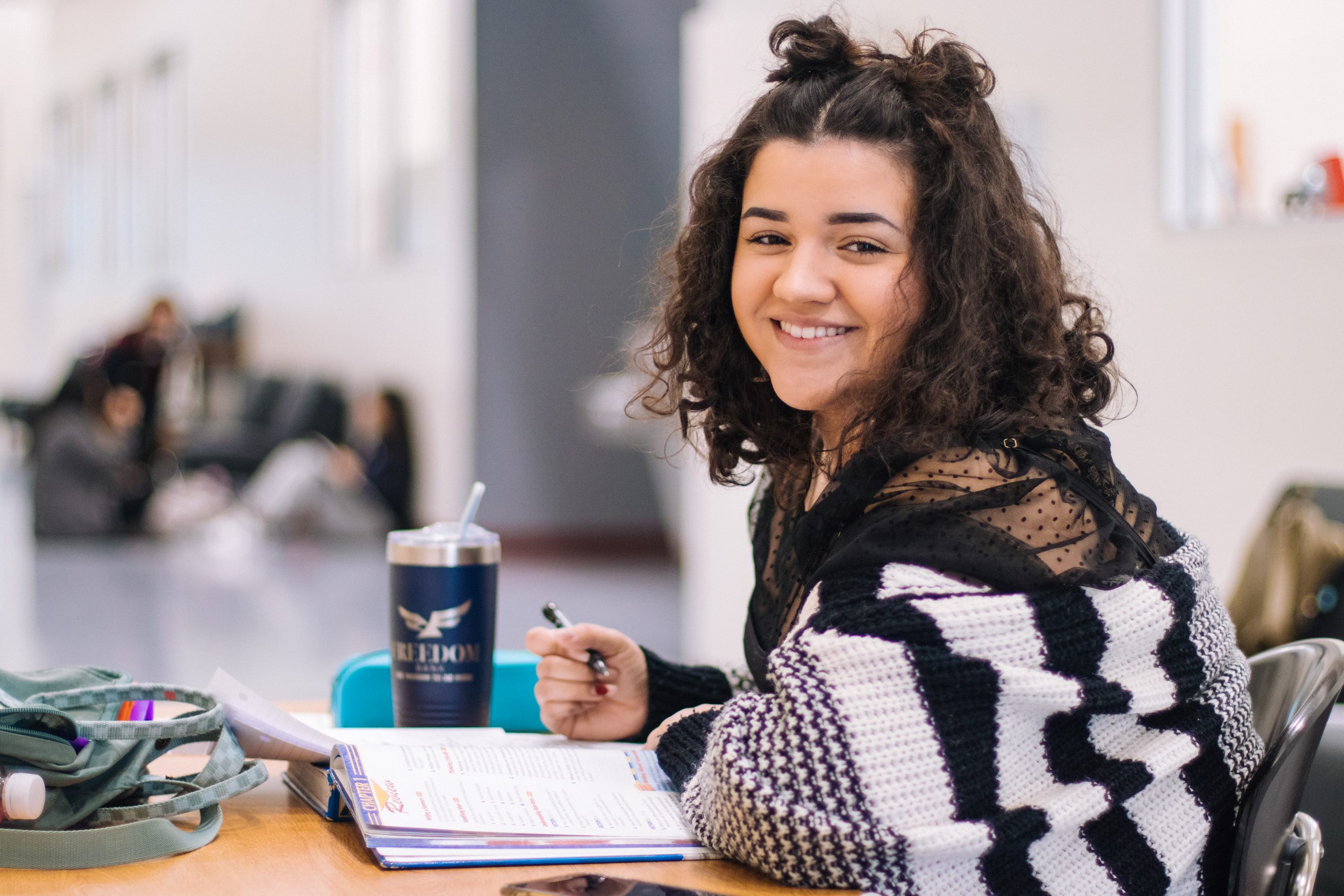 The mental health system isn't good enough. But we're fighting to change it. Will you join us?